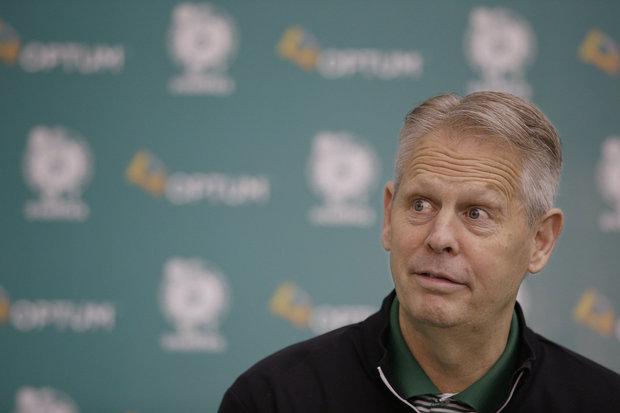 However it plays out, Thursday’s NBA Draft will be a memorable moment in Danny Ainge’s tenure as Celtics GM.

On the eve of the NBA Draft, there seems to be more questions than ever about what the Celtics will do with the cacophony of draft picks, including #3 overall. Will they make a trade, or will they select a player for somebody else and then deal that player as part of a bigger package? There are so many possibility that we won’t know until tonight’s NBA draft. We welcomed in Adam Kaufman of 98.5 The Sports Hub in Boston to get his take on which way the winds of Causeway Street are blowing and what the game plan could look like for Danny Ainge.

The Drive is a sports talk show focused on the New England favorites including the Patriots, Red Sox, Bruins and Celtics, along with University of Maine, Husson University and high school sports. The Drive is hosted by Jim Churchill, Mark Paulette, Aaron Jackson and Ernie Clark. The Drive is listener-focused, interactive, informative and opinionated. The slogan says it all to Maine sports fans – “Your sports. Your teams. Your show!”